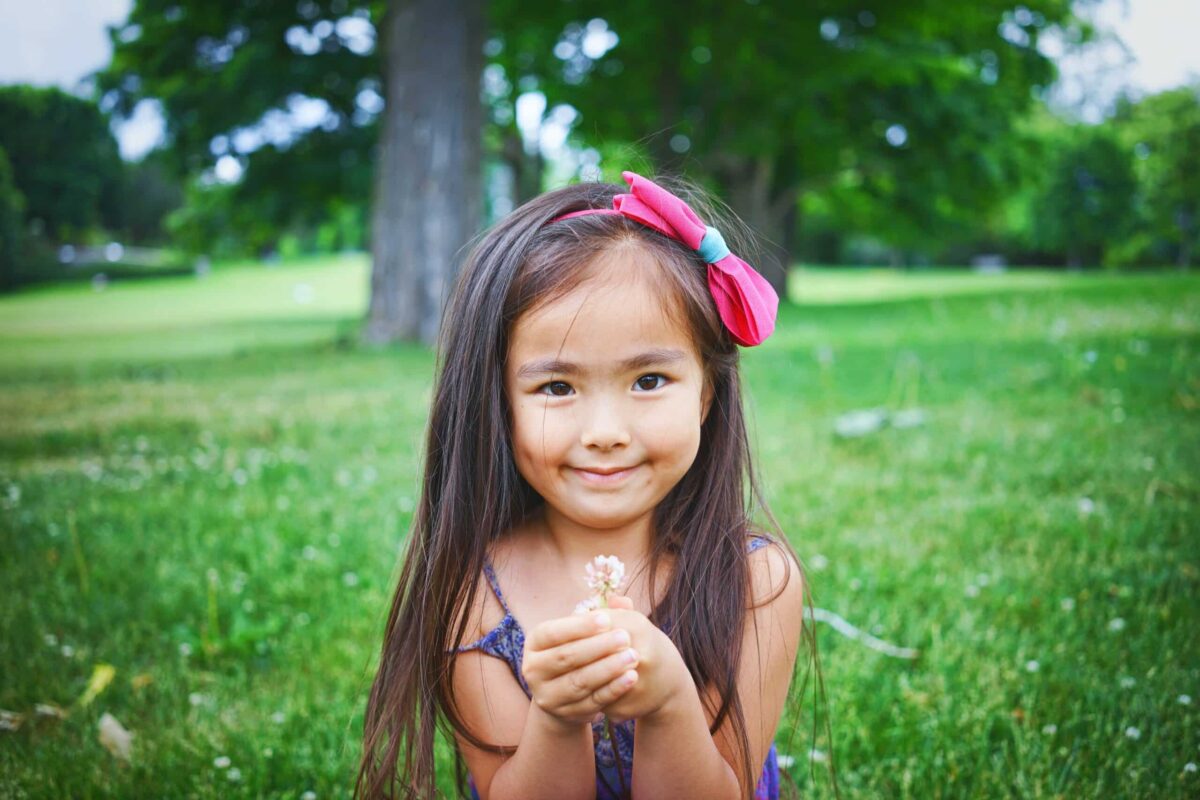 The Nmexican ombres for girl have always created a great fascination in this beautiful country. Today they are already receiving many changes, given that previously they were chosen according to the Catholic saints. Currently quite common names are still used and others that require a beautiful and unusual sound.

We analyze what kind of names we can choose for our future girls and if they can really highlight all the beauty and harmony of that person. We will specify its origin and part of its personality, so that you do not lose note of where its beautiful origin is.

1- Alexandra: It is a name of Greek origin, which means "strength", "protector", "savior of men". They are people with a kind and friendly mentality. They are fighters for their thoughts and talent, while being reserved and meticulous.

2- Adriana: It is of Latin origin and its meaning is correlated with everything “what comes from the Adriatic Sea”. The women who have this name are very kind, they have a changeable character, but deep down they are very generous. She has to control her emotions, because when she gets angry she can offer another type of personality.

3- Danielle: It is of Hebrew origin, which means "judgment of God" or "justice of God". Their personality is very open, they are very happy people, communicators, introverted in their personal life and always with the need to feel loved.

4- Monica: It is of Greek origin, which means "a single element or a single part", "only one" or "only woman". They are people who radiate very good energy, they are sociable, independent, but they also know how to dominate a situation to achieve what they want.

5- Victory: Its origin is of Latin origin, which means "victorious", "victorious", "the one who triumphs over evil". A curious fact is that she comes from the ancient Roman goddess of victory, equivalent to the Greek Nike. They are powerful, strong and fight very hard for their work.

6- Natalia: its name is of Latin origin, which means "nativity", "joyful birth", "who knows how to take care of life". They are kind, generous, cheerful and very intuitive people. They do not like conflicts and will always radiate to achieve peace.

7- Isabella: comes from the name Isabel and its origin comes from the Latin and Hebrew part. It means "who loves God", "promise of God". Her personality focuses on being sensitive, kind people who defend their ideals and values, are faithful and like to always help others. 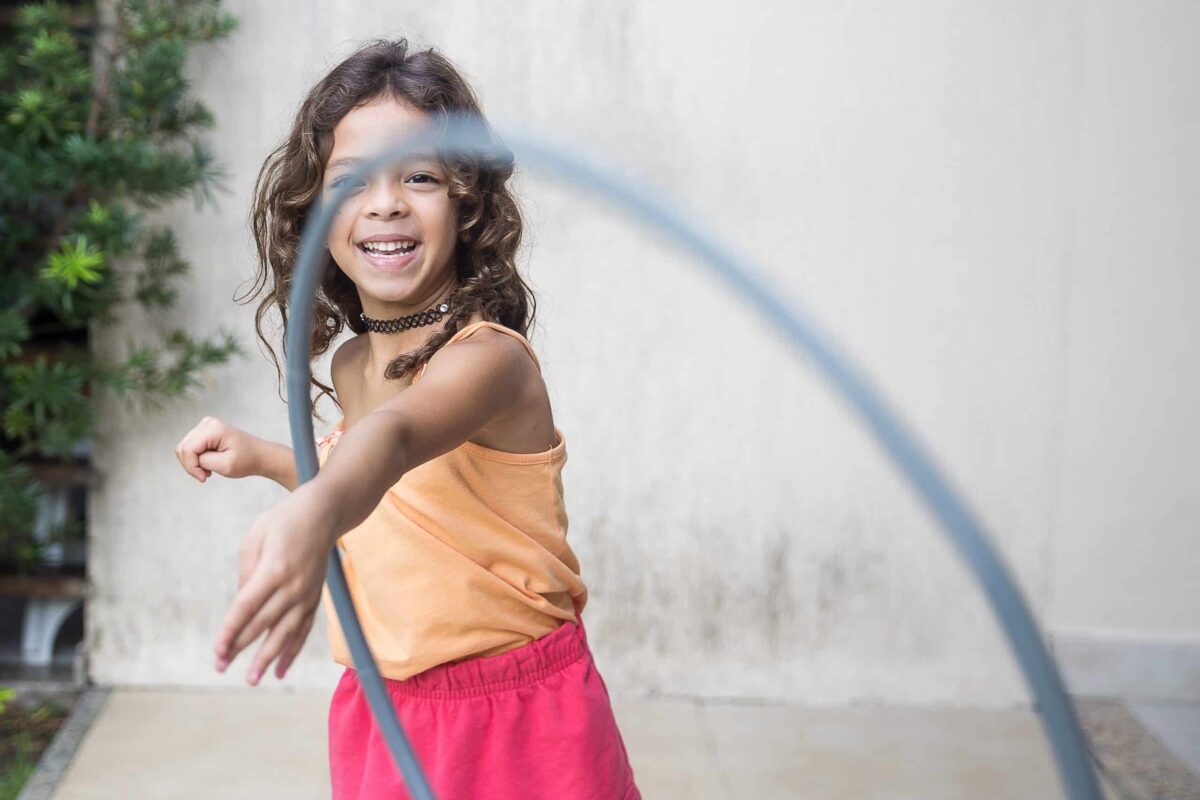 8- Renée: it is a name whose origin is Latin, it means "reborn", "that has been reborn". They are people with an intense life, they like to be sociable and independent. They will have a persevering personality and committed to their work.

9- Camilla: has its origin in the Latin language, and its meaning is "the one who is in front of God", "the one who sacrifices herself". Camila is a very dedicated, sentimental, independent thinker. She likes to share her concerns with other people.

10- Valentine: its name originates from the masculine Valentinus and comes from Latin. It means "brave", "strong", "courageous". As their name says, they are very brave, strong and confident people. His methodology will always be aimed at carrying out social work to help others.

11- Sofia: name of Greek origin, which means "wisdom", "winner". They are people with a cooperative, intelligent, thoughtful, generous and affectionate personality. They always like to learn new things.

12- Ximena: its name has its origin from Hebrew. Its meaning is "the person who listens" and therefore has connotation with his personality. They are humble, gentle, sweet, pleasant people who like to listen to others.

13- Regina: It has its Latin origin, its name means queen and it was cataloged as the "Queen of Olympus". Her personality has a strong character, as they are stubborn and stubborn. They don't give themselves over to others or relationships until they see a clear, reliable path.

As we have indicated, Mexican names are those that many have come to stay in our language. most always have been governed in past times by religious traditions and they have positioned themselves in many of the names that are present today. If you want to know much more, you can enter our section of names for girls.