The placenta is a vital organ for the growth of pregnancy. It joins the wall of the uterus and from there the umbilical cord starts so that there is nutrition and oxygenation of the baby from the mother. When this placenta is called normoinsert it is indicating that it is well placed and there is no problem for its evolution.

Many of the functions of the placenta are to make protective shield and that is part of a great immune function. It helps carry away all the harmful substances and returns them to the mother's bloodstream so that she can filter them through the kidneys. It also has other functions such as send the baby blood, nutrients, hormones, and oxygen.

What is the normal inserted placenta

The normoinsert placenta is one that it forms and inserts at the top, front, back, or side of the uterus. It is strategically placed to stay away from the exit hole or the cervix and not make delivery of the baby impossible.

It is named in this way when it is observed that the placenta is located correctly and where during gestation it does not cause any kind of problems. Once it is well implanted in the uterine wall, the placenta does not move.

There are other types of placenta that are known in this specialty and that are called by other names: 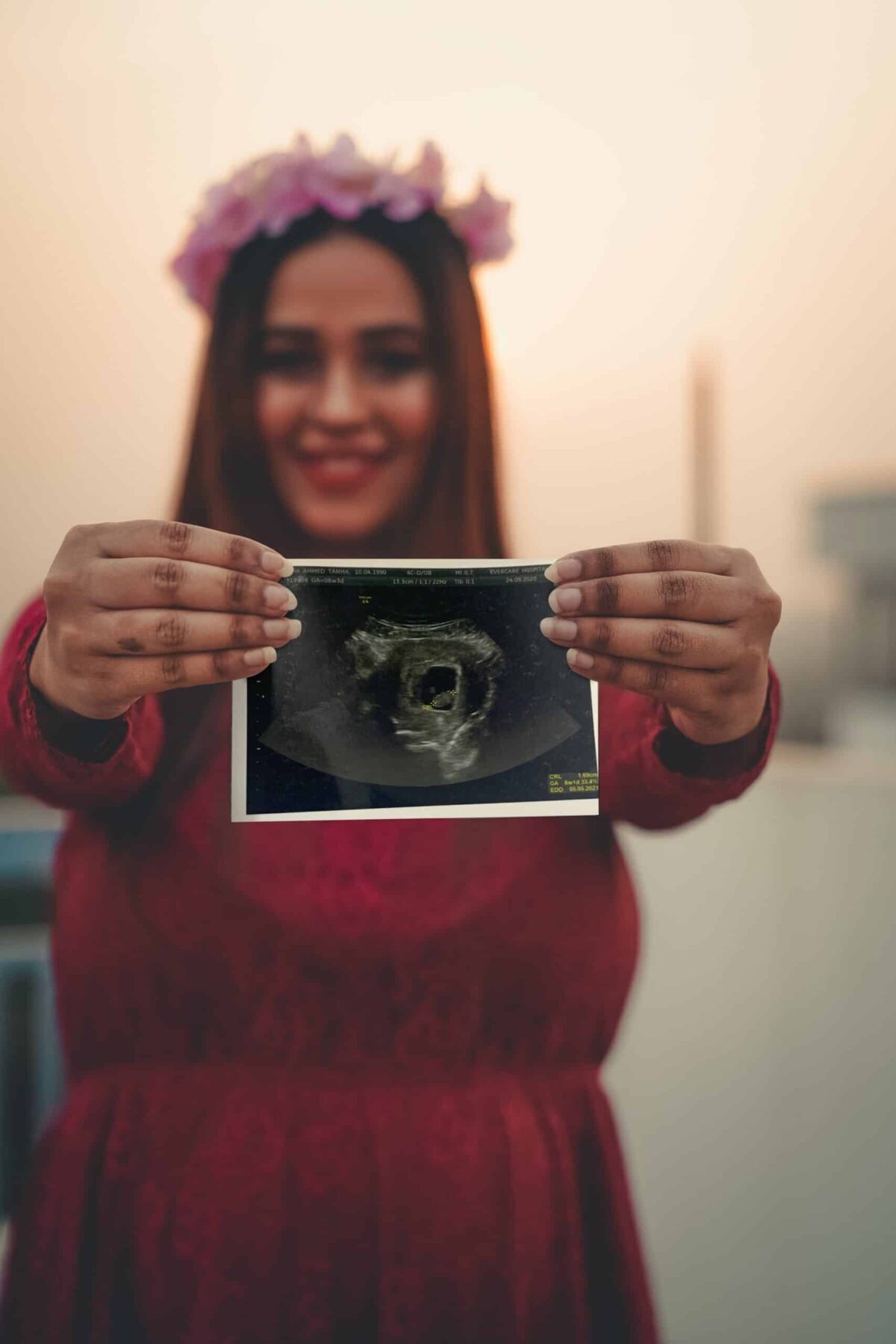 Where is the normoinserted placenta located?

Between the two plates is an intervillous space that contains the chorionic villi. It initially contains trophoblastic tissue and will later become the placenta. Where is this placenta located? Generally found in the back of the uterus, others are located in the lower part of the uterus, called previous placenta.

How does the normoinserta placenta evolve?

The placenta has several phases of evolution during pregnancy. Through regular ultrasounds you can check what their stages are like:

Grade I: It is located at week 31. It is observed how the chorionic plate contains calcifications and at this point the placenta is not so homogeneous.

Grade II: From week 36 until the end of gestation, the placenta has an irregular shape. It is due to calcium deposits, also because the basal layer is separated from the myometrium and where the chorionic layer is wavy and discontinuous.

Grado III: at this stage an aged and calcified placenta already appears. 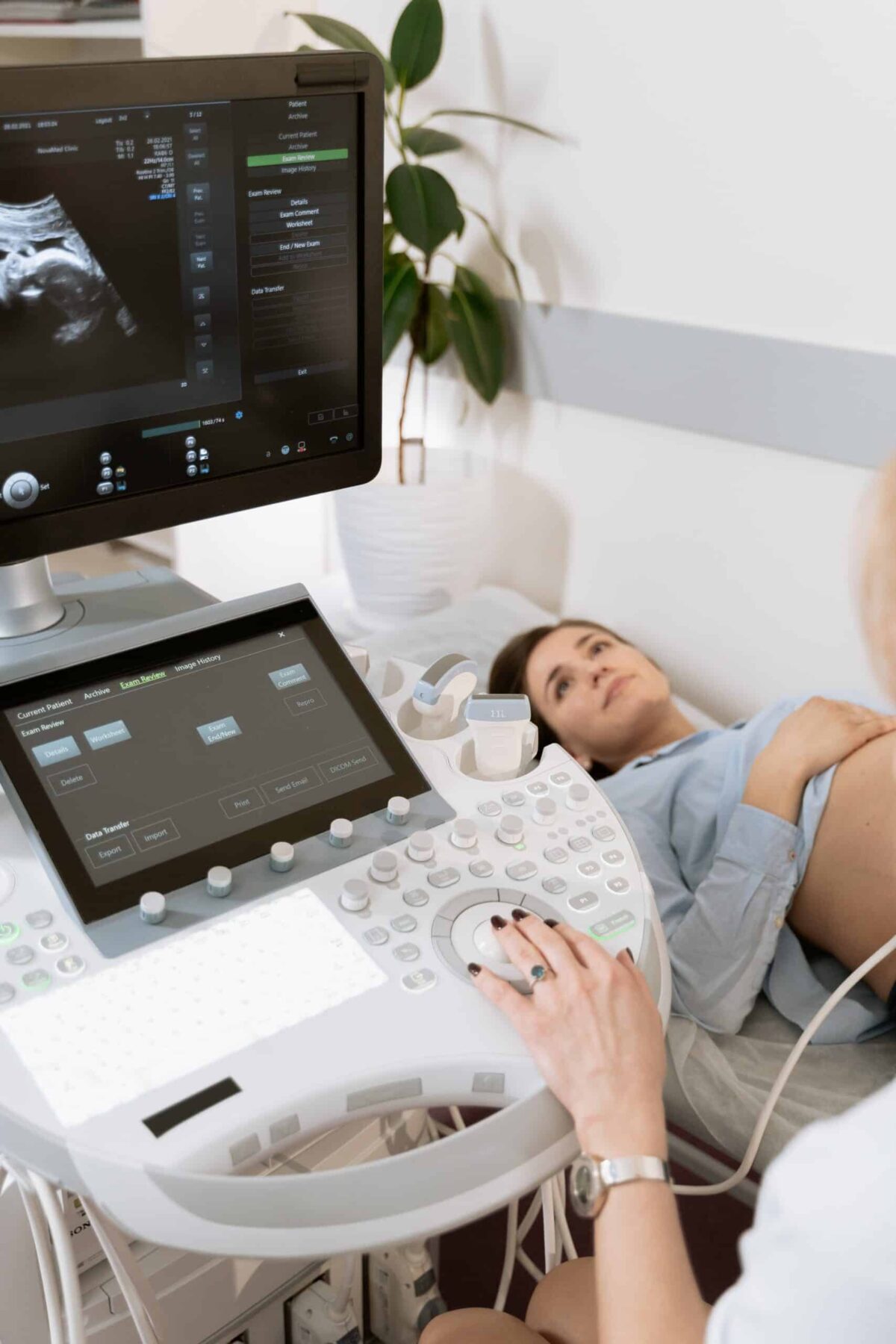 Premature abruption of the placenta

East placental abruption usually occurs around week 20 of pregnancy and before the third trimester of pregnancy. It usually manifests with both an external hemorrhage, but in some cases this does not happen, since the blood is retained between the placenta and the uterus.

Given this fact, it is recommended to order a complete rest in bed to stop the bleeding. After a few days you can resume normal daily activity, but with caution. If the case becomes moderate, it is likely that hospital admission

Full path to article: Mothers Today » Care » What is the normal inserted placenta