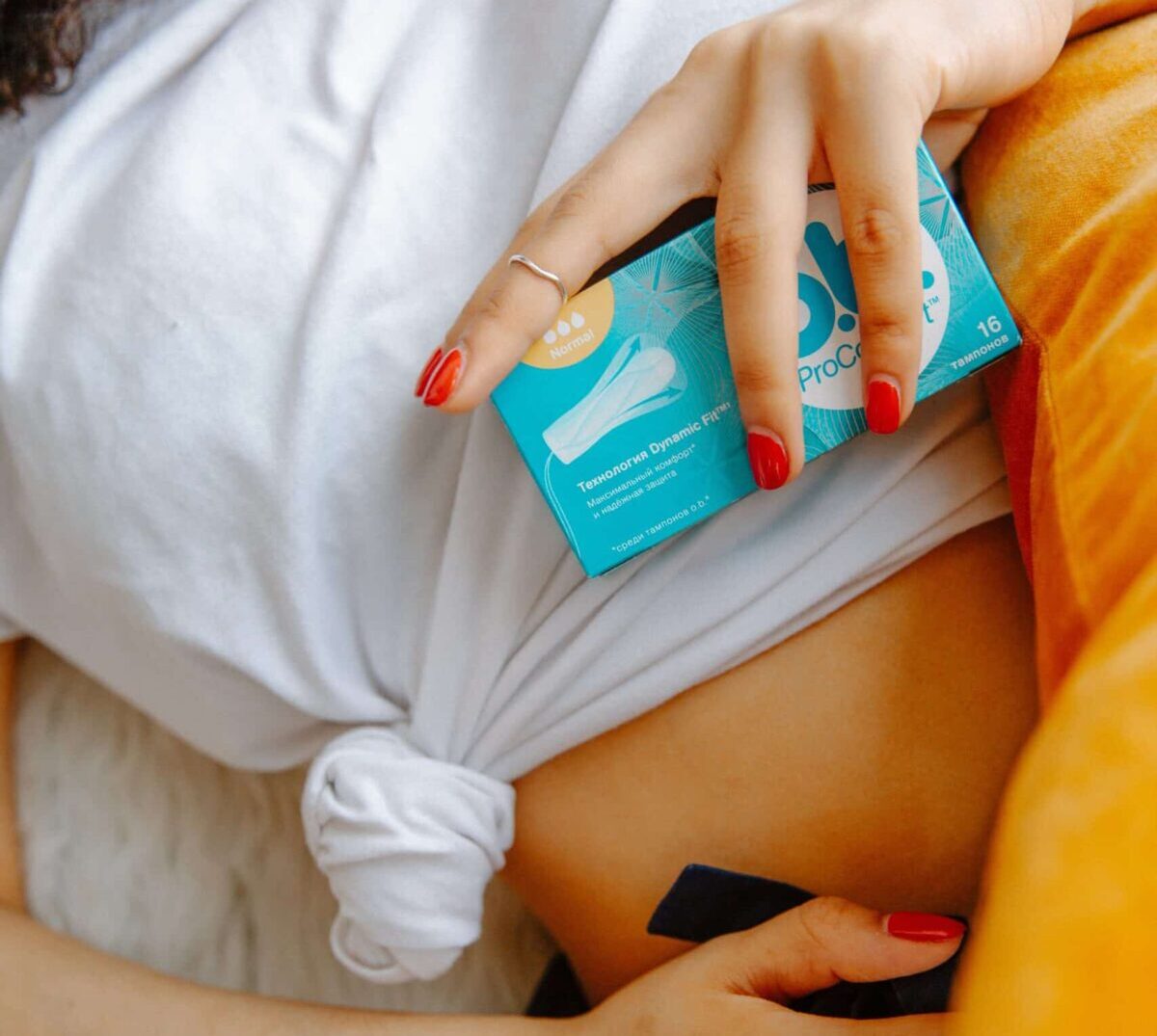 The contraceptive pill is the most used method and as a barrier to not get pregnant. Contains a high percentage of hormones to be able to control the “no ovulation” and therefore can create side effects while taking it. How long does it take for my period to subside after stopping birth control pills?

It is one of the questions that many women ask themselves, it is vital information depending on the case, since many of them want to return to their normal lives. It must be recognized that the body needs to return to its normal cycle and for this it must recreate its supply of natural hormones to function normally.

How long does it take to get your period after stopping birth control pills?

The body has to adapt to a new state after stopping birth control pills. The natural hormones in the body begin to perform their function and this poses problems when it comes to regulate menstruation and fertility.

Every woman is different, but as a general rule the rule begins a month or month and a half. It usually starts in an uncontrolled way until it returns to its natural state. In other cases both menstruation as fertility does not recover until 6 months. Keep in mind that everything can be out of control, especially if there has been amenorrhea while taking the pills.

As a general rule, when birth control pills are stopped menstruation begins with the female cycle. It must be presented Four to six weeks after taking the last pill. Keep in mind that cycles can be 'ovulatory' or 'non-ovulatory'. When taking pills for a long time, the non-ovulatory cycle may last much longer. There is even a high percentage of women who experience post-pill amenorrhea 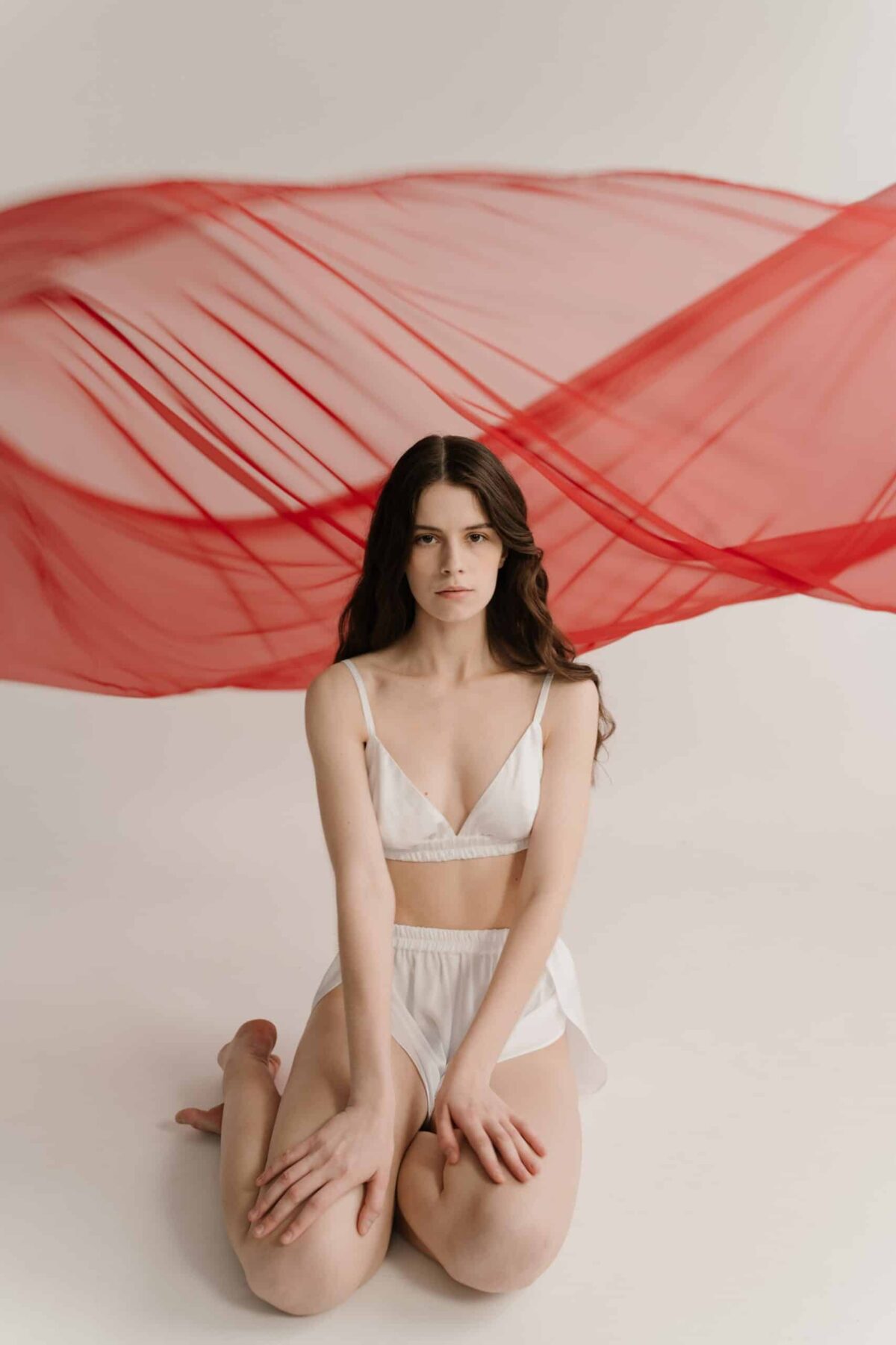 When the pill is stopped there are other women who experience withdrawal bleeding, It is called this way because of the way the bleeding occurs and because of the sudden drop in hormones after stopping the pill. There are women who have a normal cycle and others in which it takes much longer to regulate.

This phenomenon described as the absence of the rule during one or several periods of the woman's ovulatory cycle. In this case we talk about secondary post-pill amenorrhea and occurs after stopping the definitive taking of the contraceptive pill. It can also occur in other cases ranging from pregnancy itself to Polycystic Ovary Syndrome.

Other causes can be due to taking certain medications, early menopause, rapid loss of body weight, rigorous training or stress. Remember that if there are doubts about this effect, it is best to go to the doctor so that he can advise and give a better prognosis.

As we have described, after stopping taking pills it is possible that amenorrhea occurs. This is because the body has been during that time preventing the body from producing the hormones that participate in ovulation and menstruation. During the time after stopping your intake, the body still needs time to be able to regulate these hormones who had been absent. Therefore, it takes up to three months to create a regulation.

Furthermore, you can start menstruating within a few weeks after stopping the pills. It should be noted that, if the menses were irregular before they were taken, they will probably have that irregularity again. It usually happens or not, but menstruation will not be regular until a couple of months have passed.

Attempting a pregnancy after quitting contraceptives can cost due to the fact that the body has to adapt to the new normal. It should be noted that this fact does not increase the risk of miscarriage or possible harm to the fetus, since contraceptive hormones do not remain in your body.

Full path to article: Mothers Today » Care » How long does it take for your period to subside after stopping birth control pills?