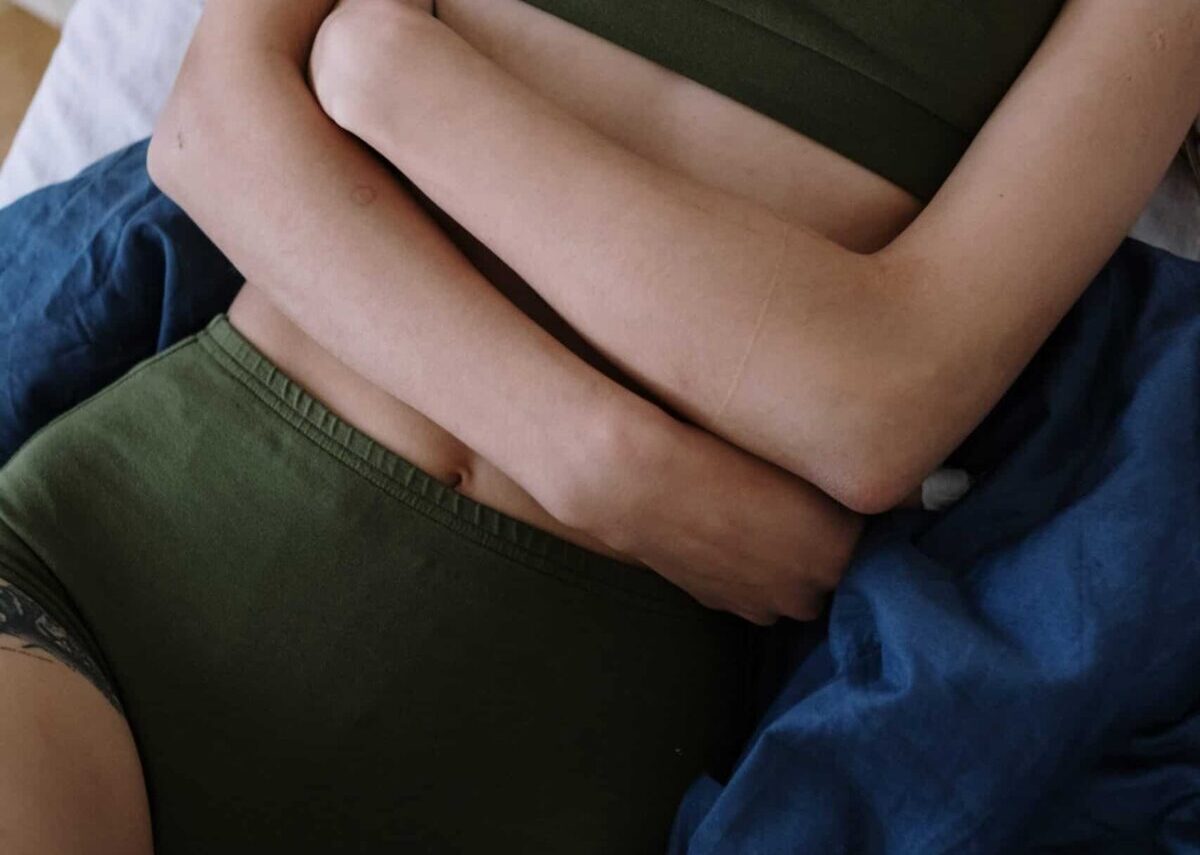 El ovarian and kidney pain without period It is one of the signs that can indicate a possible pregnancy. It is true that this symptom and any that are associated with such a moment, will be an alarm signal indicator to interpret that you may be pregnant.

Kidney pain, lower back pain, and pain in the ovaries are a great indicator of a person when menstruating. Hormonal changes are the main cause of this condition and prostaglandin is the substance behind this event.

It will be responsible for causing these uncomfortable symptoms, especially causing contractions in the muscles to detach the uterine lining. Nevertheless, said hormone is no longer involved when there is a pregnancy and when these symptoms arise and without a rule, this possibility must be sought. Another possibility is premenstrual syndrome, where we will analyze in the following lines.

Ovarian and kidney pain, can it be a pregnancy?

It is difficult to determine that such pain can be associated with a real pregnancy. yes it is true that pregnant women may experience ovarian pain during the first months of pregnancy, so it may be one of the cases. Pelvic pain is common when a woman is pregnant, since the ligaments of the uterus are accommodating to an increase in vascularization in this area.

can even be experienced crampy pain and be associated with the symptoms of the period. You have to take into account if you have had unprotected sex in the previous days.

Kidney pain along with ovarian pain is one more symptom associated with menstruation. It is true that many women present these pains days before the period indicating that in a few days it will manifest.

However, when the pelvic pain is very intense and it lasts for days, it is not an indication that should be missed. You will need to see a doctor for an assessment and take a pregnancy test.

Keep in mind that these pains are clear symptoms and associated with the menstrual cycle. When in doubt, go to the doctor or pharmacy and take a pregnancy test. 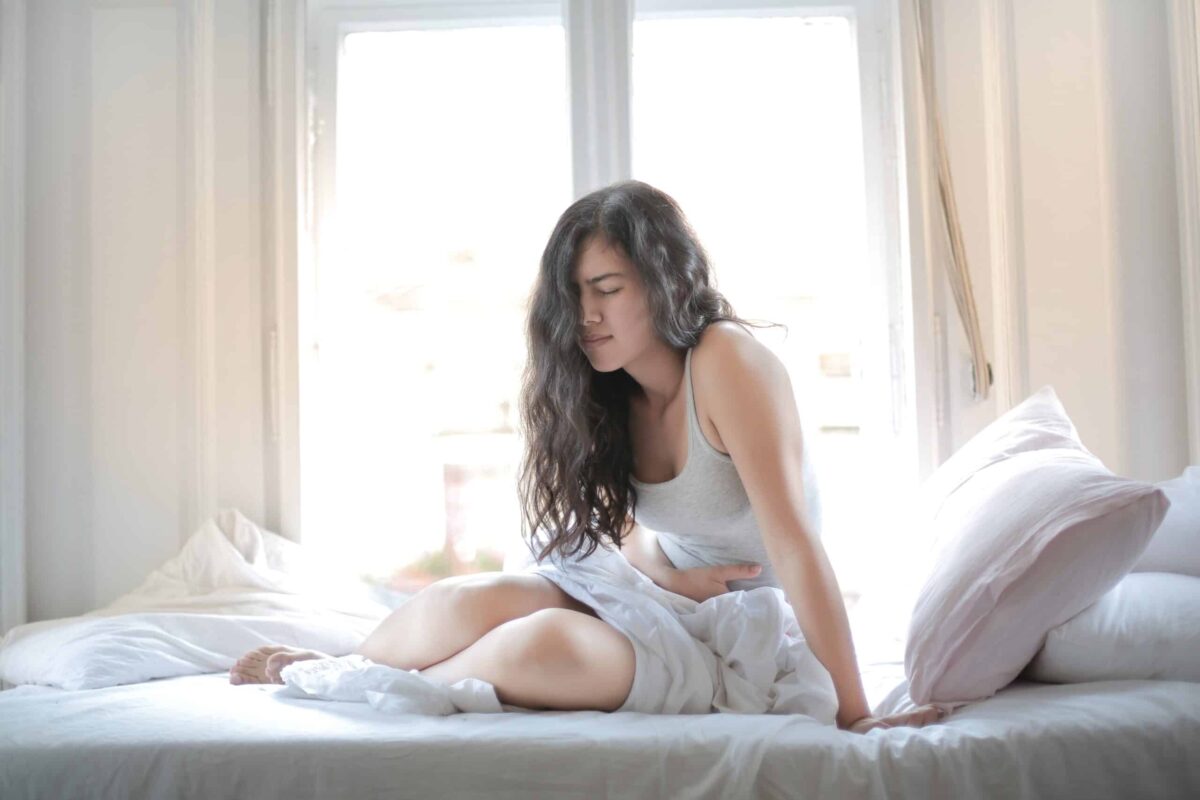 Ovarian and kidney pain without menstruation

There is a type of pain called periovulatory, caused by hormonal changes and rupture of the ovular follicle. It usually occurs in the middle of a woman's cycle and is caused at the time of ovulation.

At the time of a woman's ovulation, it can happen with abdominal pain, In some cases, there are women who experience pain in the side corresponding to the ovary that is ovulating. This type of pain is stabbing and usually lasts 24 to 48 hours.

These types of symptoms may be associated with Premenstrual syndrome as we have indicated. A wide range of physical and emotional events can occur 5 to 11 days before a woman begins her menstrual cycle.

Ectopic pregnancy It is another of the causes where it can manifest with severe pain and without there being a real pregnancy. It is a case where the fertilized egg has been implanted in a different place than the uterus, in most cases in the fallopian tubes. You suffer from intense pain, you can test positive or negative in pregnancy, and in some cases you suffer from heavy bleeding for days. 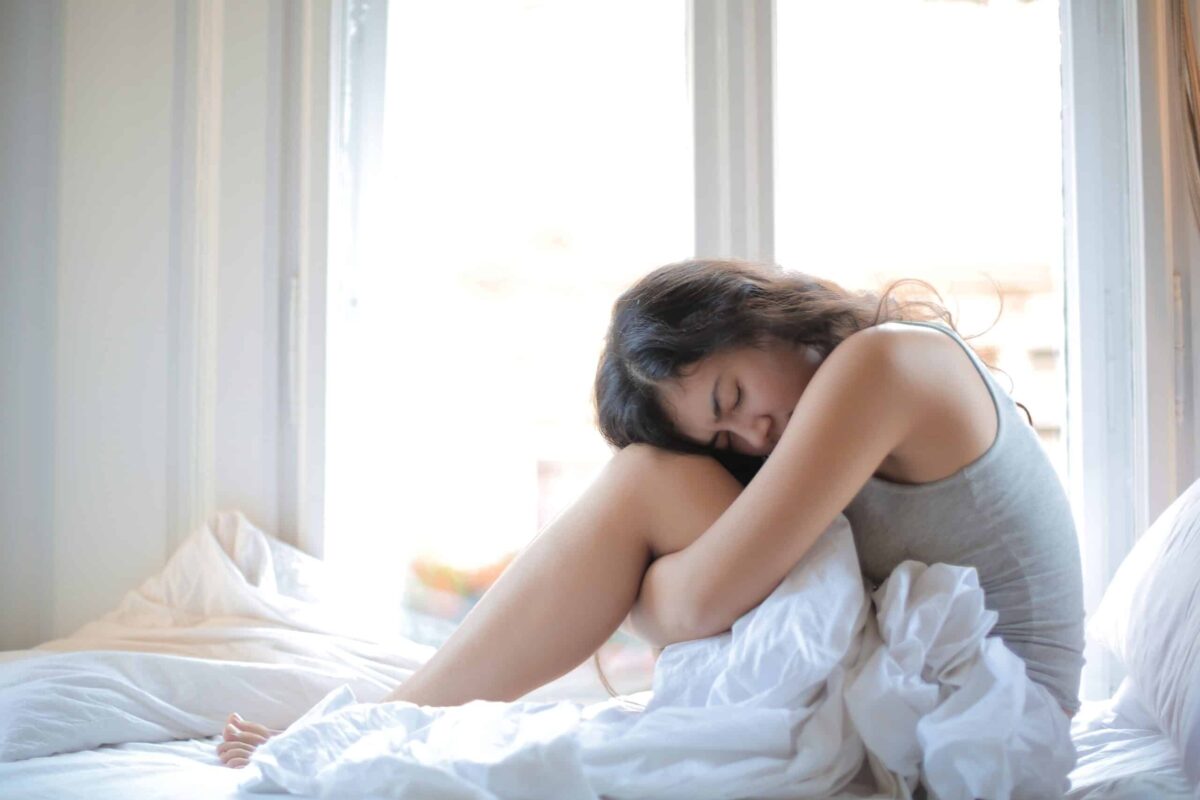 Another cause may be a miscarriage, where there is intense ovarian pain and manifests itself with bleeding. On the other hand, there is also the pelvic inflammatory disease, where there is an internal infection of the female reproductive organs. These cases are behind diseases such as chlamydia or gonorrhea, but this infection can also occur without having had sexual intercourse.

The best advice for this type of pain and without periods, is to be able to go to a doctor for a pregnancy test and the cause can be determined. Many times, this type of pain appears over a few days and then dissipates, subsequently causing menstruation.

Full path to article: Mothers Today » Care » Ovarian and kidney pain without period: Could it be pregnancy?